What ? Flash Is Banned By Adobe!

In the last two weeks, we have received feedback from several customers, telling us that the quantum software cannot be used, and the interface cannot be displayed after the test is completed.

The following is a picture of the user feedback. 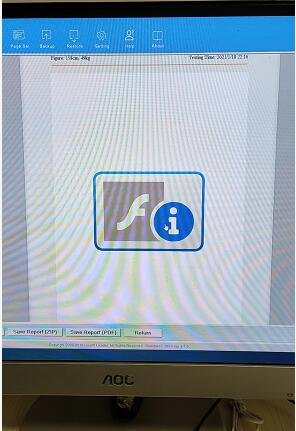 What should I do next?

Is there any solution, or can I not use it anymore?

Here we can tell you clearly that we are already speeding up the handling of this problem, and it is compatible with a large number of tests, and the software can be used normally.

Please rest assured that we will do our best to provide our customers with peace of mind and peace of mind. please believe us.

Welcome to subscribe to our website, so that you will receive our news and new product releases in time.

Of course, you can send an email to us if you have any needs,

and we will reply as soon as we receive the email.

Wufeng is the China first 7-day delivery health care device factory, no middleman; you can always relay on our stable team.

Ask For A Quick Quote

We will contact you within 1 working day, please pay attention to the email “wufengemma@yeah.net”.

Let's have a chat